Quine is the open source streaming graph developed by the team at thatDot, a Portland, Oregon-based streaming event processing company.

Quine was created in 2014 by Ryan Wright, founder and CEO of thatDot, after he decided that he'd rebuilt the same event processing microservice platform one too many times.

In 2015, Wright lead a team of researchers and developers on the DARPA Transparent Computing program to accelerate development and use Quine to create new capabilities for finding and stopping Advanced Persistent Threats (APTs).

The decision to open source the Quine streaming graph underscores thatDot's conviction that the best infrastructure software thrives within an open and diverse community of contributors, and that well-made software freely available benefits everyone.

Ryan Wright joins this one-day event that brings the global community together to celebrate the people and the technology behind Apache Cassandra. Lots of speakers, 5 minutes per talk. 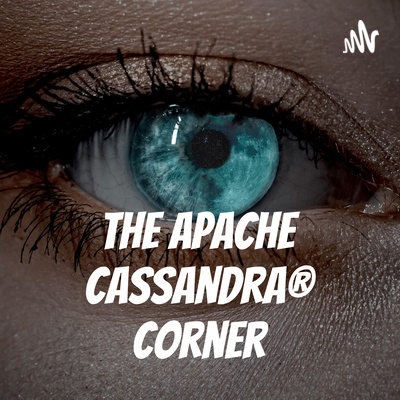 Ryan Wright, creator of Quine, joins the Cassandra Corner Podcast and talks about how Quine streaming graph database + Cassandra equals graph that scales to millions of events/second. Click Register for link to podcast.)

Michael Aglietti presents "Detecting Stolen Credential Use in AWS CloudTrail Logs" at the Graph and AI Summit. The recording from this virtual event is available to view. Just click the register button.

W. V. O. Quine and the Origin of the Quine Project Name

Willard Van Orman Quine was a 20th century teacher and philosopher of logic and science. Though influenced by logical positivism, Quine rejected the notion of a distinction between analytical truths and empirical truths. Instead, he maintained that both logic (and math) and science were subject to empirical rules and could be refined through observation and the examination of countervailing evidence.

It was Quine’s work Two Dogmas of Empiricism that inspired the project’s name.  According to Ryan Wright, the creator of Quine, “About 2 years into the development of Quine the system, I started to realize that many of his ideas had very direct parallels in the system I’d been developing. For example, Quine’s interesting sidebar in 'Two Dogmas’ where he asks, ‘which points in Ohio are starting points?’ impressed me as being related to indexes in Quine. Hence the name.”

For more on the philosophical work of W. V. O. Quine, we recommend the book, "Pursuit of Truth" by W. V. Quine, or the Partially Examined Life, Episode #66: Quine on Linguistic Meaning and Science. The cartoon image of Quine is used with permission, and gratitude! 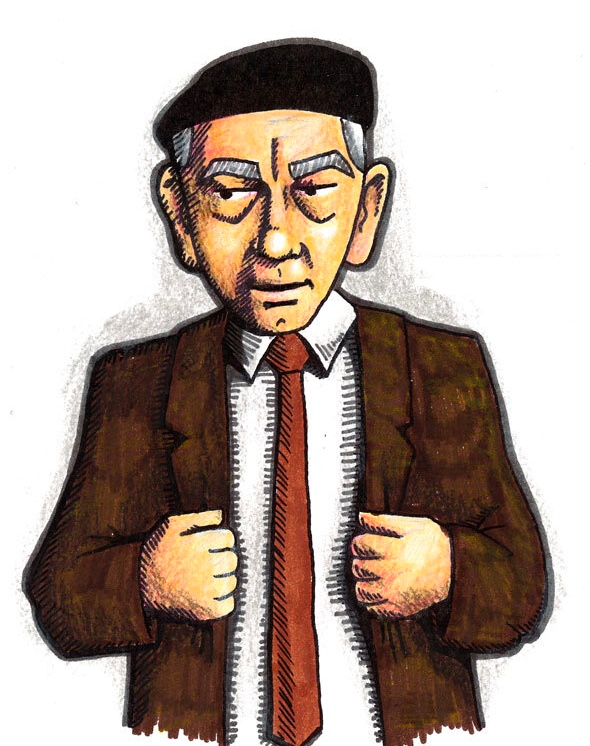 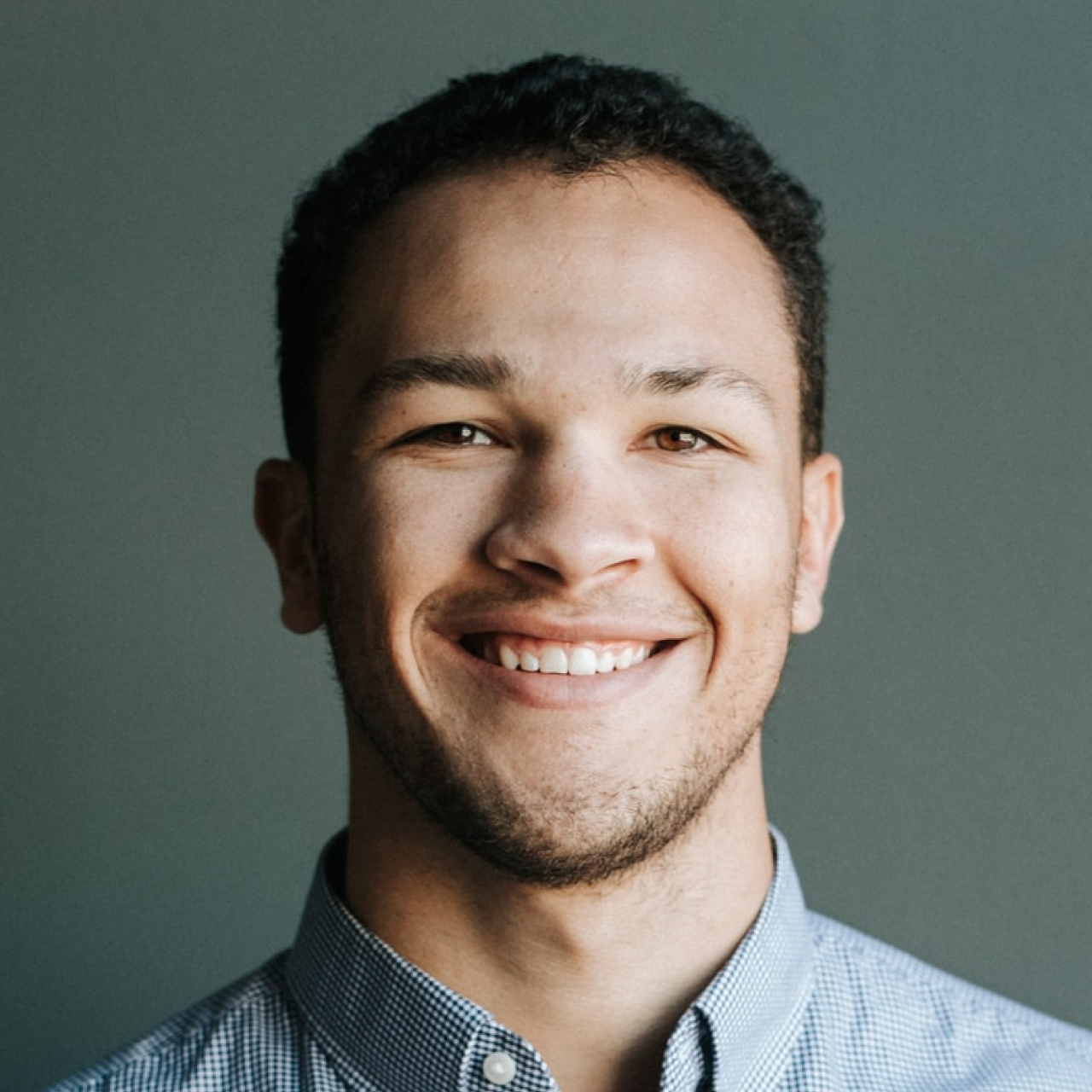 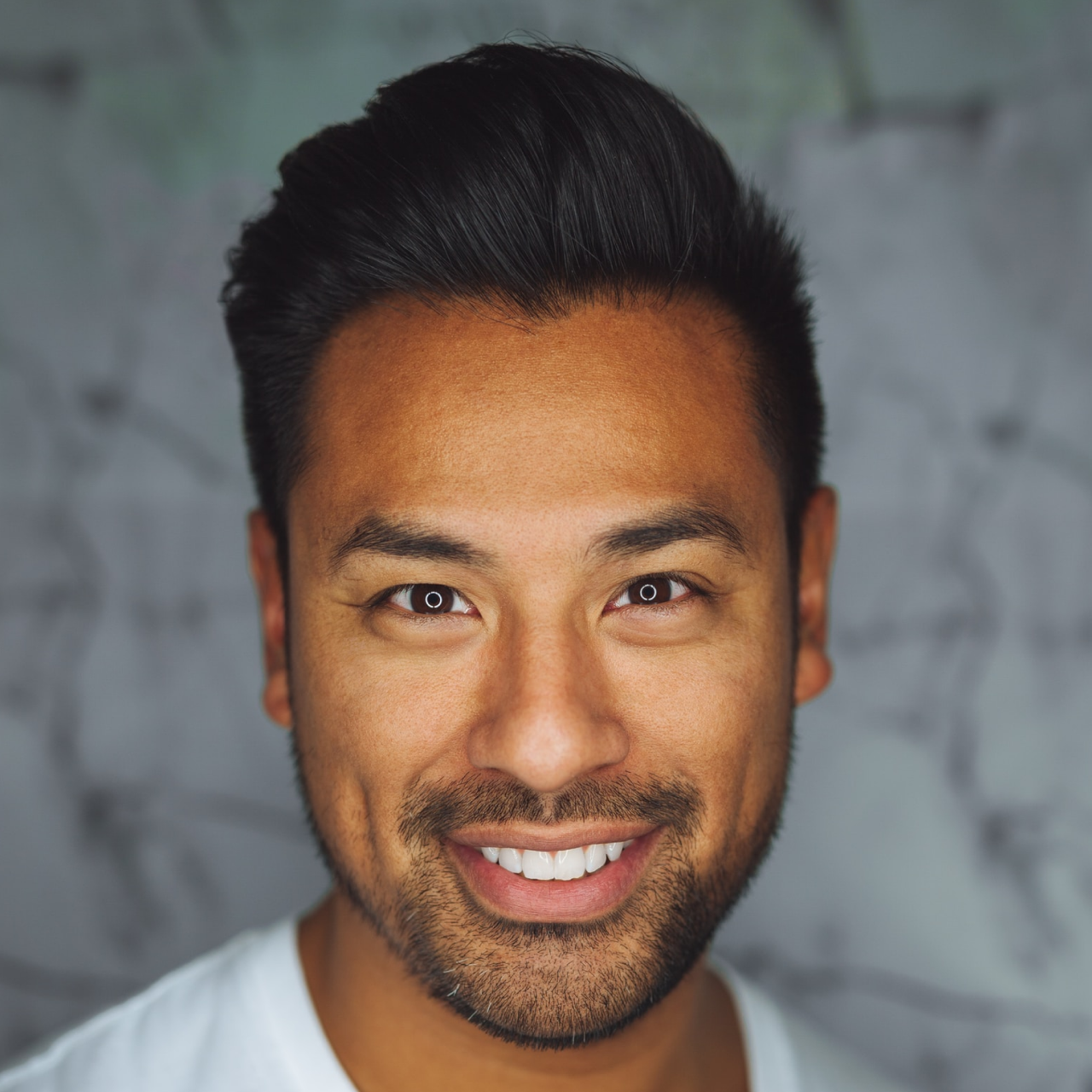 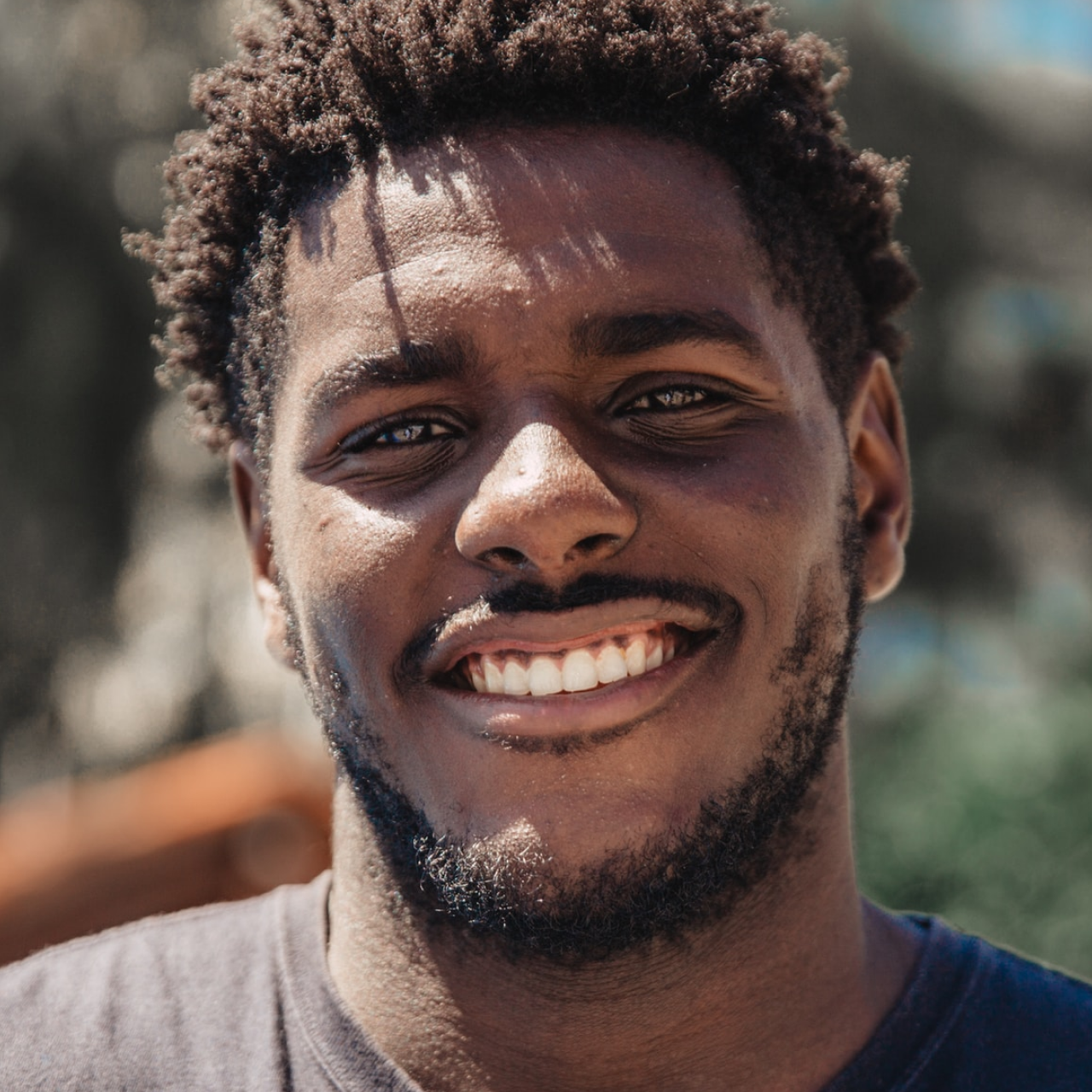 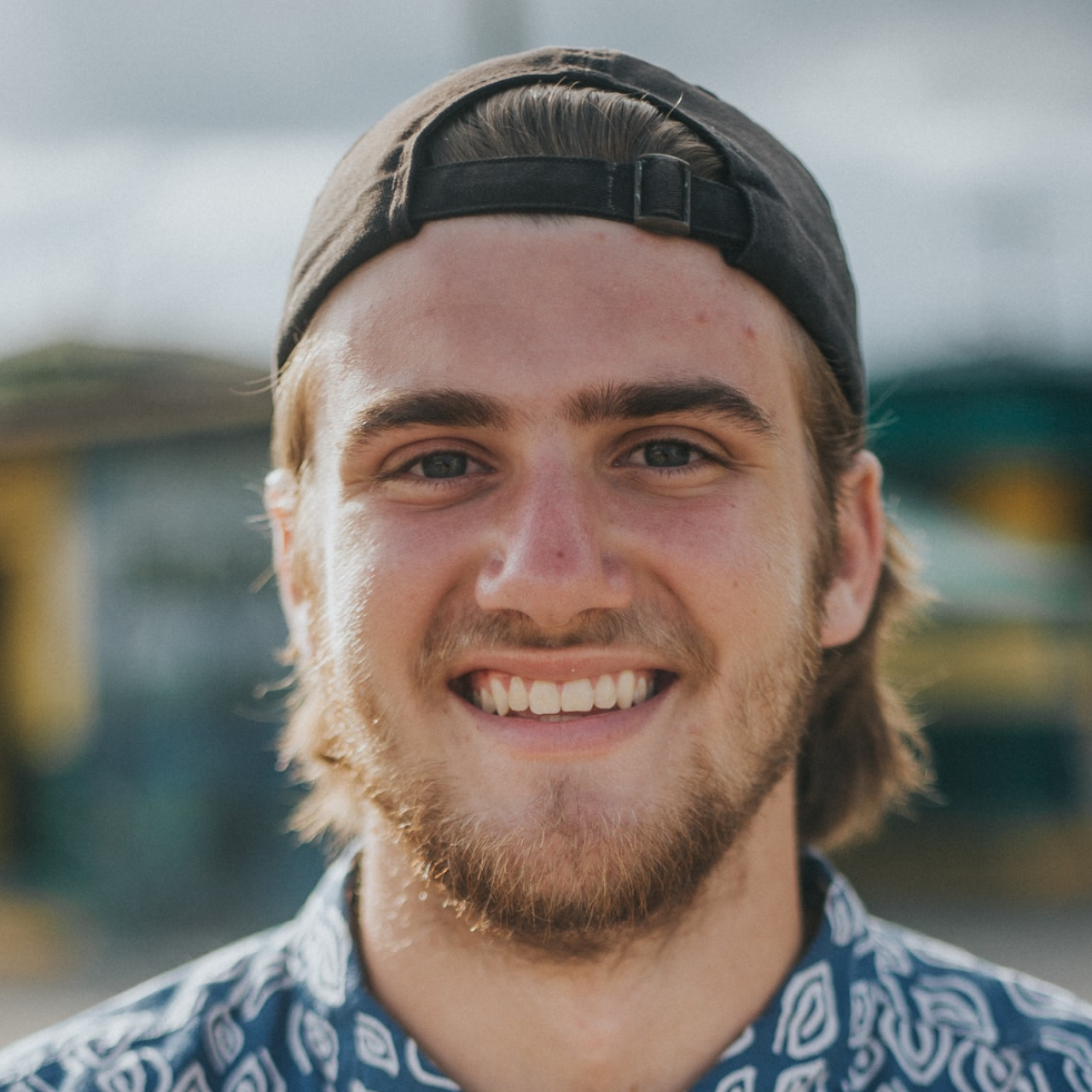